Youth Suicide Awareness addresses issues around the mental health of young people in a practical way by providing scholarships to professionals who work with at-risk young people.

Suitable candidates are awarded up to two years full or partial funding to complete a Certificate or Graduate Diploma in Adolescent Health at the University of Melbourne through the Centre for Adolescent Health (Royal Children’s Hospital Melbourne).

​This program was founded in 1996 and is a Community Service project managed by Brighton North Rotary Club. 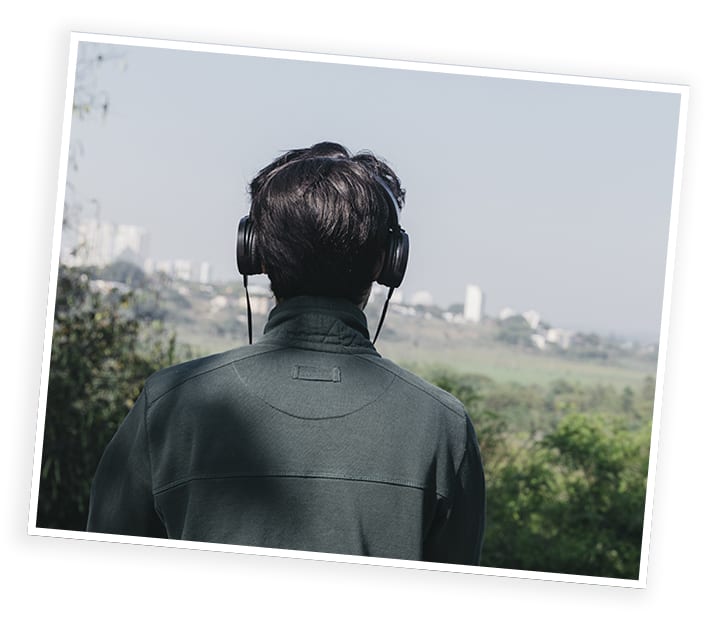 Youth Suicide Awareness was established in 1996 as a response to an alarming increase in youth suicides and youth self-harm in Victoria.

The Rotary Club of Brighton North has provided twenty-nine scholarships since.

In all some one hundred and thirty students have received support from Rotary.

Youth Suicide Awareness is governed by a Committee of Management from the Rotary Club of Brighton North.

The Silk Miller Scholarship is a Community Service project of the Rotary Central Melbourne.